Lords of the Sun is a young band but Danny Castro and Brian Keith have been friends for years. A two-piece acoustic band with a big sound, the Lords of the Sun play soulful lyrics that channel good vibes with a badass rhythm all the way throughout.

“I’ve been watching Brian play for years.”, Says Danny “The music was kinda dark but optimistic. He is this incredible song writer and these songs deserve to live on be heard by many people.”

“When Danny said that he wanted to play with me, I was super happy.” says Brian “He’s so talented! I wanted to get these songs recorded and see what comes of it. The shows we been playing for the past two years have gotten awesome response and we are really proud of that.”

Their music is original and hard to classify. “If I had to categorize, we are an alternative, rock duo.” says Danny. “Our Puerto Rican heritage gets into the music.” At performances, they play mostly original music with occasional cover songs.

“I just love music so much. It’s such a massive part of my life.”, says Brian, “It’s in my blood. My father is also a musician. I’ve always been inspired to touch peoples emotions.”

“Brian talks about some topics that are elephants in the room. I like performing those songs because people can relate, know that they are not alone, have that catharsis, and feel a sense of community. I want people to leave feeling like we shared something together and that their soul is nourished”

We want to thank the Stony Point Festival for inviting. This is our second time playing and I think it’s gonna top last year. 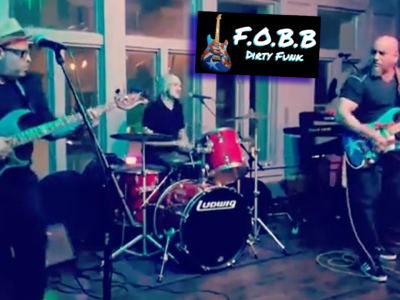 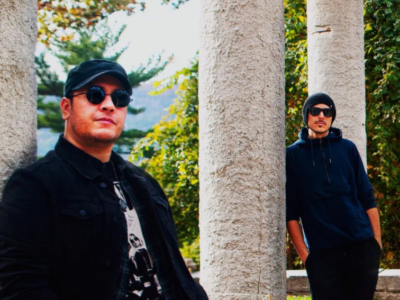 Read moreLords of the Sun 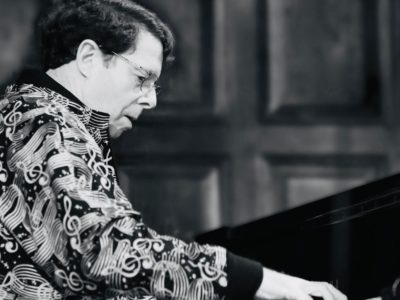 We’re RocklandWeb, located in Stony Point, NY. Look us up. We’re pretty awesome at what we do, which is to help ROCKLAND become more of an economically viable place to live and work, as well as a great tourist destination for day trippers in the tri-state area.